Firstly, if you are not an Olympus user, or a gear head, this post will be pretty boring. Look at the photos and move on. The photo of the kitchen was taken at the Royal Afghan @ the ITC Windsor in Bangalore, and I highly recommend the Kebabs there! 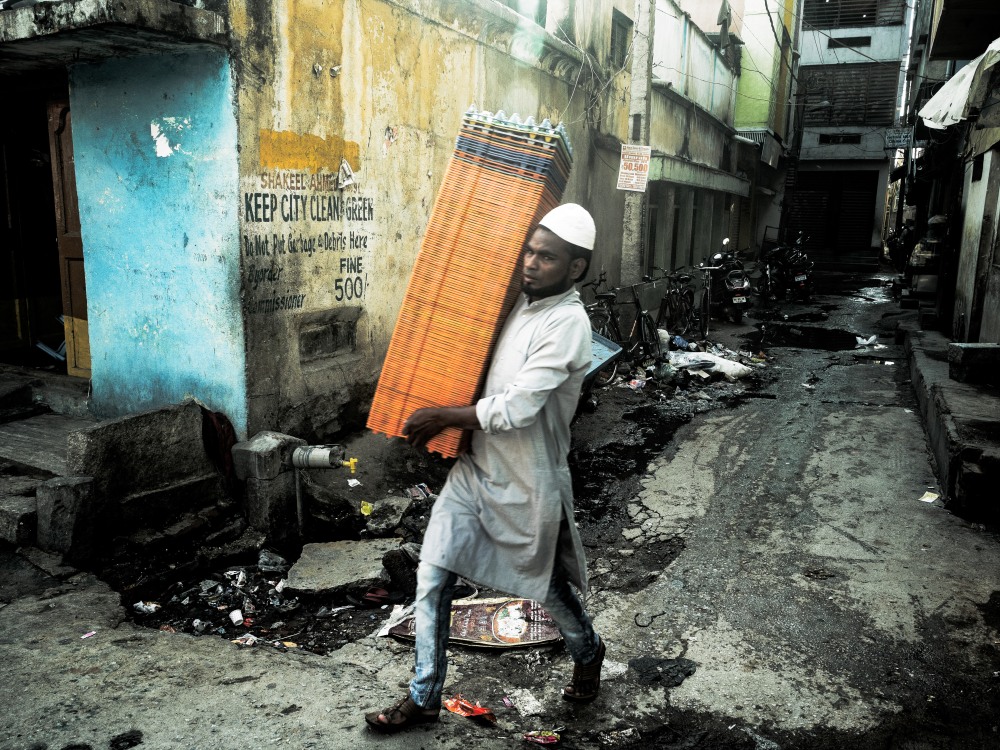 There are rumors that an Em-5 Mark iii could be on the way. Exciting times and it means we can all start talking about gear. The mark ii is a pretty nifty piece of kit, so what is there that can be improved?

Firstly, I rarely use my Em-5ii for video, so this is focusing on the still photography side of the camera. Let’s start with the biggest point….

Every review of the Em5ii stated that the sensor was already getting long in the tooth and that 16million pixels are too few by today’s standards. Personally, I have no bones with the quality of the photos I get from the sensor, and smaller file sizes help my aging computer cope with post-production. However, we know that Olympus has a better sensor that they stuck in the Pen F. More pixels will mean more flexibility to crop a little. If they do not put in the better sensor, I see no reason to upgrade.

The touch-sensitive screen is fantastic. When you are not using the screen, it can be flipped, so it faces towards the ‘inside’ of the camera. Having the screen this way offers a high degree of protection and helps discourage ‘chimping’. I love both these things. However, I would like to be able to flip the screen up and down, but not out. Having the screen opened to the left side of the camera makes the whole unit look larger than it needs to be. It also makes the camera feel quite vulnerable.

What I am looking for here is a screen that turns around by 360′ and that can be used as a flip screen, without being hinged to the side of the camera. Fixing the screen to the camera in this way may not be possible. Well done if you follow what I am talking about here!

Again, not a deal breaker. However, a little flash can be useful when shooting against the sun or a little ‘fill’ is needed. The last camera I owned with a built-in flash was my Ricoh Grii. From experience, I tended to use it more for family snapshots, when seeing the face was important and I was shooting into the light. The photos were probably unremarkable, but sometimes cameras are there for recording memories.

I need at least two batteries to get me through a day. A week’s photography during a recent camping trip left me wishing I had taken my Nikon. Mirrorless is still behind DSLR’s in this respect.

I realize that studying the manual helps here. But the Oly is not known for its simple layout and menu system. The flexibility of the system is both its strength and weakness. I think there is room for a few ‘tweaks’ here and there.

USB charging would be useful – and that is all I am saying about that.

I want to assign my front dial to change the f-stop and the rear one to change ISO. I suspect this may be possible. However, I have not yet worked out how to do this. Please refer to what I stated about the menu! (Since writing the first draft of this article I have focused on trying to achieve this, and I can’t. This could be fixed with a firmware update).

As with each new model, we expect to see better low light capabilities. It would be good to see the camera focusing faster in low light, as well as less noise. Again, these are areas that I already feel the camera does pretty well with, so any changes would be incremental.

Will It Be Worth Upgrading?

I will consider this if it has the newer sensor and I am feeling flush. I would then shoot with my 12-40mm lens on the new camera, and carry the mark ii with the 25mm lens for portraits. When I am shooting Street, I rarely change lenses, the environments I like to be in are just too full of dust and grime (as is any city!).

Maybe Olympus will lend me a pre-release copy for review! That all folks. Keep clicking and stay safe, Chris.

← Do You Ask Permission.
StepOutPhotography. A Collective. →