There are somethings I know quite a lot about. When I speak and write about something, I try to make sure I know what I am talking about. This is an idea in progress…. I’m thinking out loud. As always, I would love to hear your thoughts. 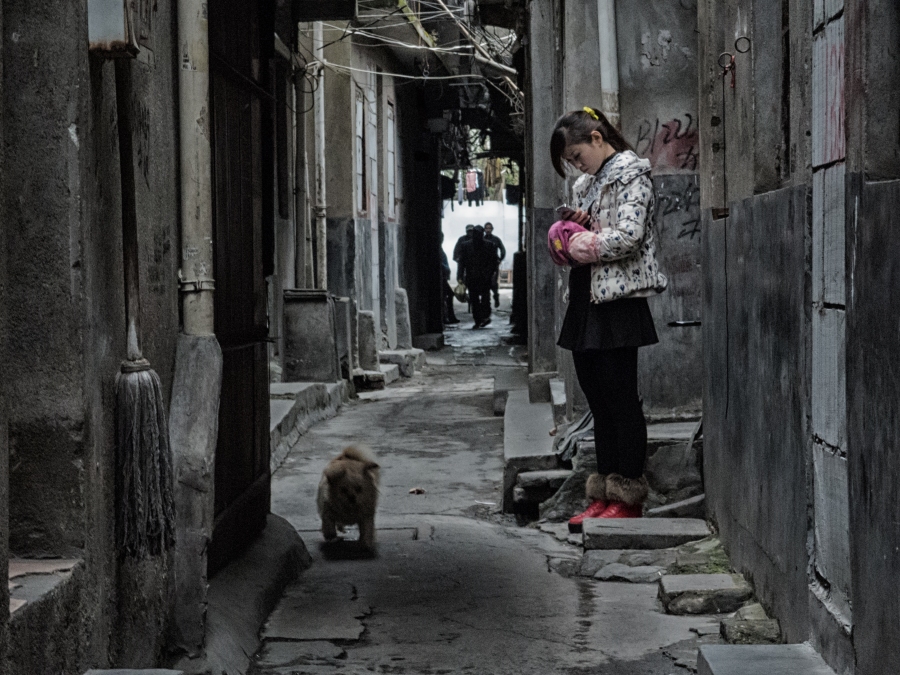 Lines lead down an alley…

Leading lines are used to great effect in both landscape and architectural photography. Long lines lead you from the edge of the frame to the back of the photo, where there hopefully lies a waterfall or statue. The lines lead you backwards. This is one method photographers use to overcome the limits of a two-dimensional medium. It is a method that gives depth. Landscapers may use a winding path or river. Architecture lends itself to the strong angular lines and pillars within the cityscape. For Street Photographers, leading lines can take the eye down through to the back of an alleyway.

“If your photos aren’t good enough, then you’re not close enough.”

The techniques described above do not necessarily always work for Street Photography. Sometimes there are just not enough alleyways! Robert Capa claimed, ‘if your photos aren’t good enough, then you’re not close enough.’ And Street Photographers like to get close, often with the subject right in the foreground of a photo. We do not necessarily want lines leading away from our subject, unless we are using them as a frame (in which case we are using a sub-framing technique). How then can we use leading lines?

Here I am going to differ to Cubism. Think Picasso, after all if Picasso cannot be a source of inspiration, then who can? 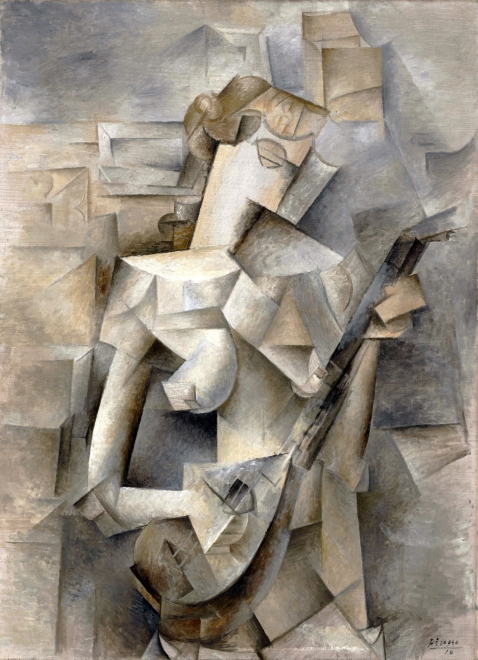 The body in the above photo has been sketched using cubic shapes. In addition to the  image of Picasso, the ‘external’ cubes have been used to create leading lines into the subject. Here we see it again… 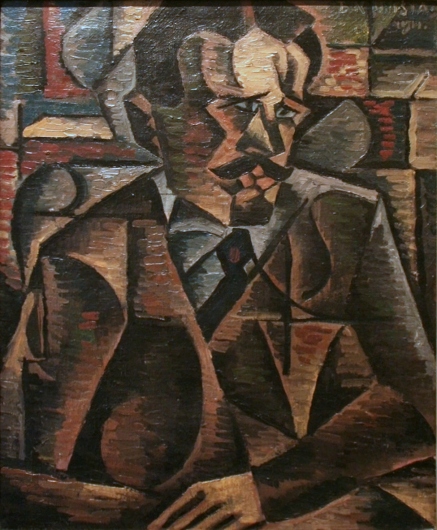 I often have the idea of using leading lines when composing a photo. However, I had never related it to Cubism. This is certainly one area where the study of fine art, could lead to improvements in framing our photos. Using fine art as inspiration is an idea often explored by Eric Kim. Here are some of my photos that I think align with the concept of incorporating Cubism into photography. 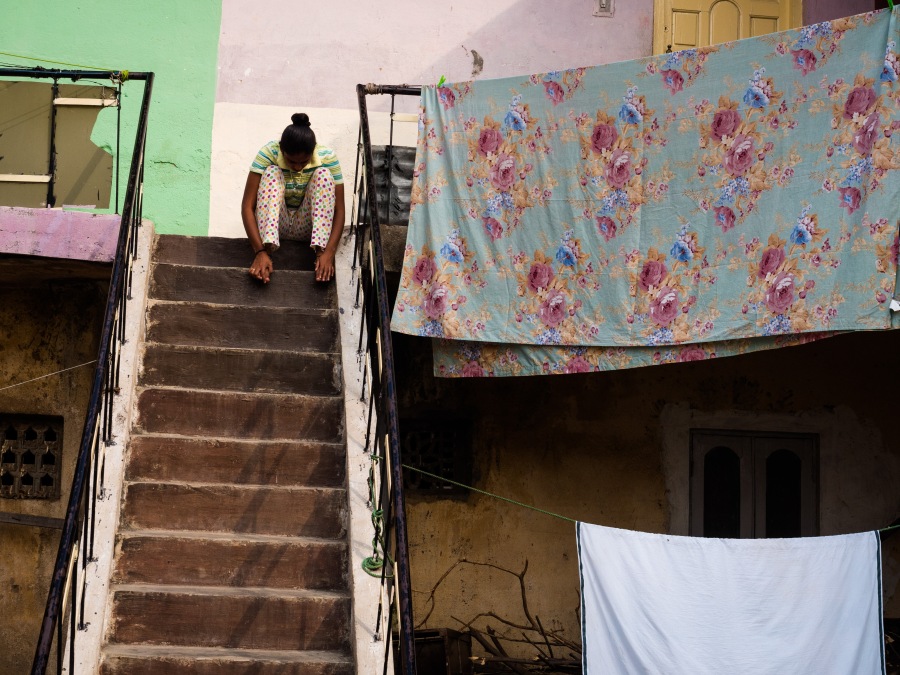 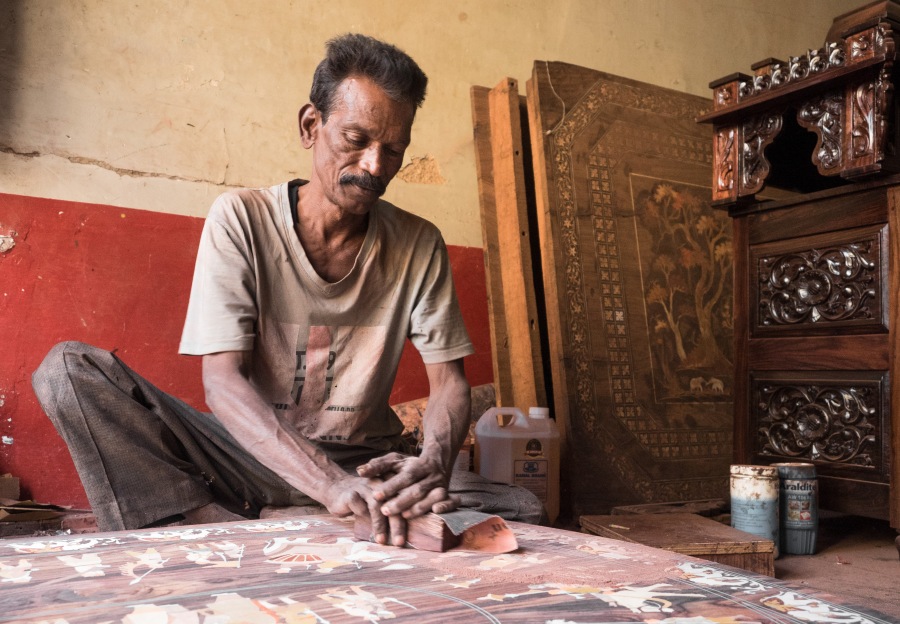 In both the above photos, there are clear leading lines that take you to the subject. However, they focus your attention to the subject in the foreground – and this is very different to the idea of lines leading you to the background. Leading lines remain a tool that creates a three-dimensional perspective, even if it is not as strong as may be seen in a Landscape Photo.

Cubism originated from the idea of rejecting simplicity. Picasso sought to reject realistic imagery and the traditional rules of perspective. Instead he aimed at embracing the two-dimensionality of the canvas (www.metmuseum.org, 2018). However, this does not mean that Cubism rejects the concept of adding depth (Freeman, P138, 2007).

For now I am going to embrace cubism and try and incorporate it more into my photography. I probably need to research the movement a little more. For a more extreme version of how Street Photography can incorporate Cubism, you may want to look at the work of David Hockney. In the meantime, watch out for Part 2! 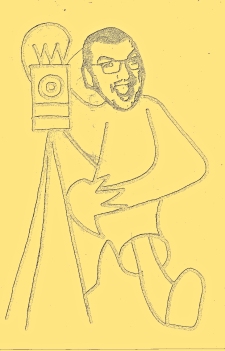