This is the first project I have undertaken with the StepOutPhotography Collective. The project focused on Kalpalli Cemetery and the Ulsoor Burial Ground. Ulsoor is split into three parts: Christian, Muslim and Hindu. Kalpalli Cemetery does not appear to have a Muslim section. Most Hindus are cremated and it came as a surprise, even to some locals, that these cemeteries existed. In each of these locations there is a temple to the God Kali, a God of war and destruction.

From a photography standpoint this project was challenging. It would have been wrong to focus on people grieving, or burying their loved-ones. At the temples I was received with mixed emotions, obviously I was eventually allowed to capture some images. Enjoy. 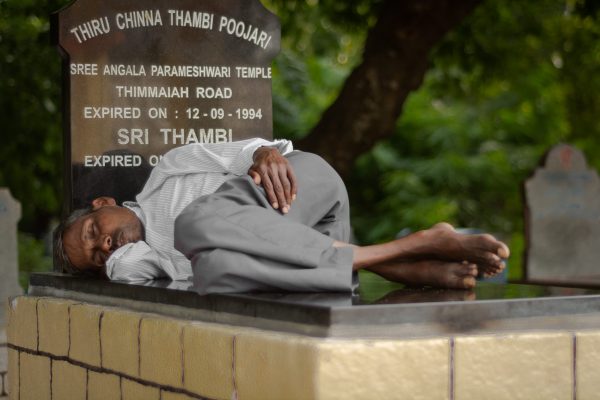 On my first visit to Kalpalli, there was a festival where all the graves were being tidied. Graveyards are sensitive places to be waving a camera. This lady was happy to allow me to take her photo.

It was pouring with rain for my next visit to Kalpalli. I sheltered among the Graveyard diggers and managed these two striking close ups. 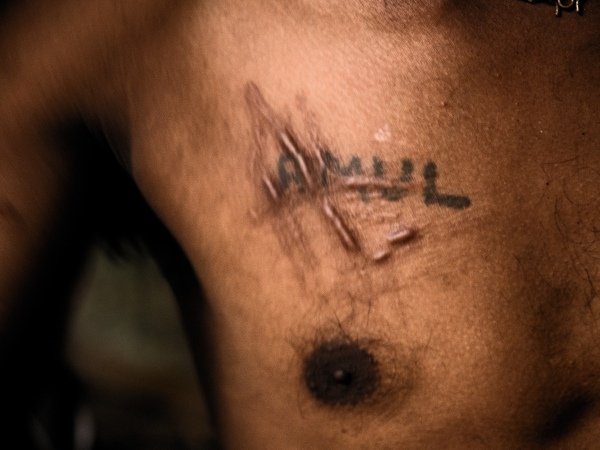 Amul was his girlfriend.

Hindu Cemeteries are strange places for a western guy. Kids lived there, goats and crows fed there, and rats were abundant.

Fruit appears to be a common offering.

Food is left on many of the tombstones, presumably for the afterlife. However, it is eaten by goats, rats, birds and wild dogs. I quite like the goats!

The Hindu cemetery was an unusual experience. The Christian one was equally bizarre. 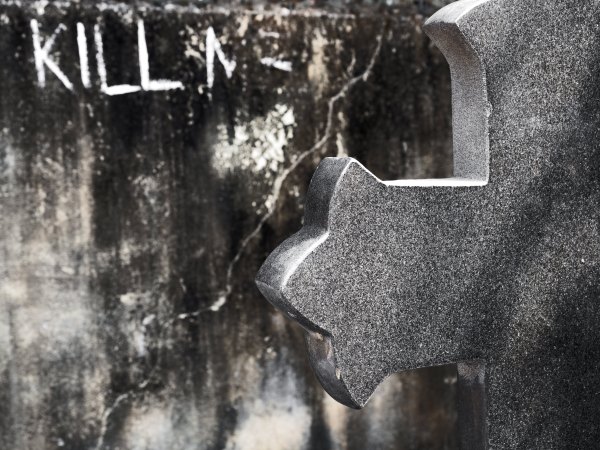 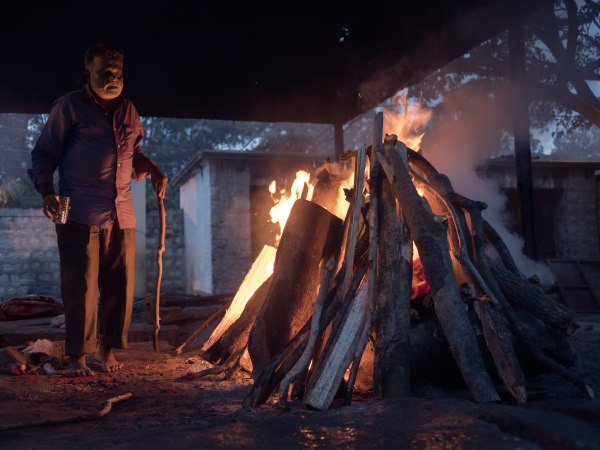 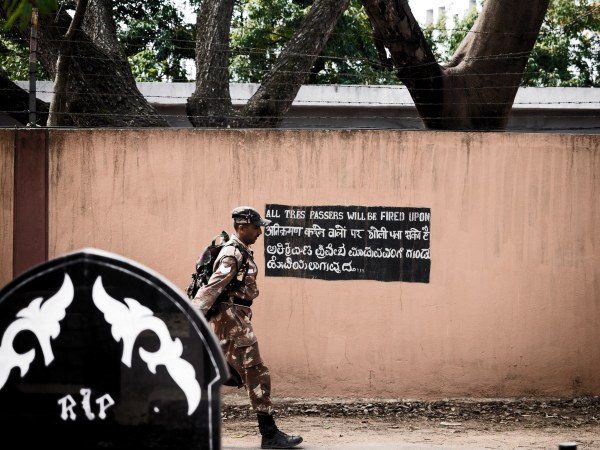 If you are shot, at least it is not far to the burial ground!

Characters make for great photos. However, the lady below was quite unnerving. Have I told you that Kalpalli Cemetery is rumoured to be haunted?

As ever, I like to look for contrast when taking photos of unusual places. While talk of ghosts, rats and used syringes paint an unhappy picture of these locations, life goes on as normal; kids play, meals are served and laundry done.

If you are in Bangalore and fancy a tour of these areas please contact me. On another note, I learned a lot taking photos in cemeteries. These are areas to tread with caution. Respect for your subjects is paramount. I hope these photos show respect for an area, and for the people, that confused, amazed and shocked me. As ever, let me know your thoughts.