Part 2 of a 3 part series:  Framing your Street Photography

OK, you have the camera. If not then look at part one of this series, ‘Street Photography Basics: The Camera’. Now it’s time to take some shots. Here is a secret…

Framing does not matter. What’s in the frame counts.

Here are some recent pictures that I think have an interesting subjects. I will talk more about the framing later. 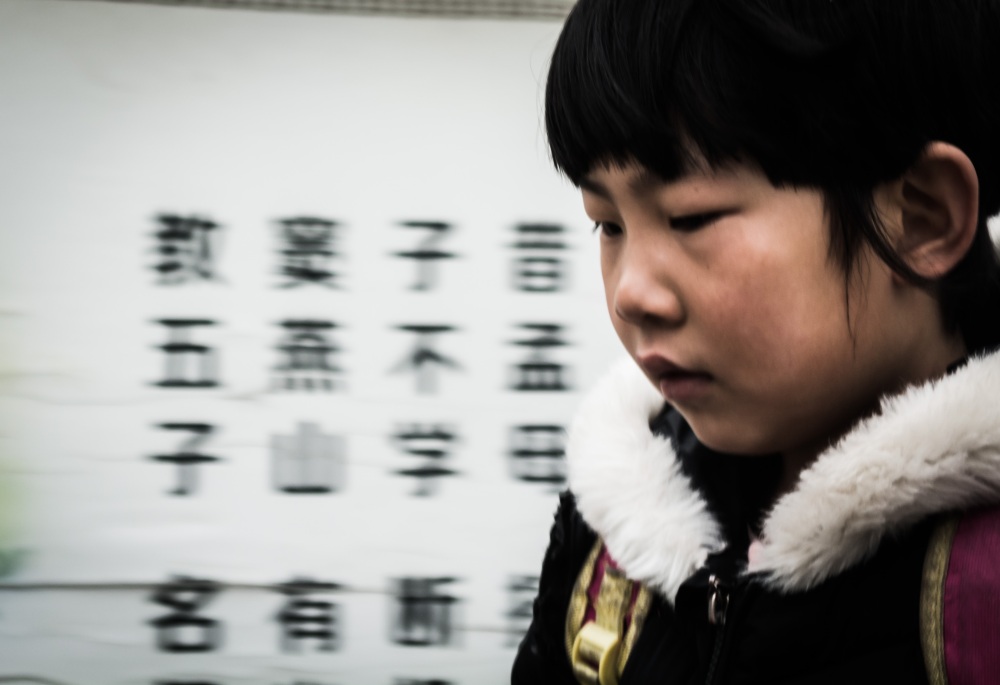 This was a girl on the way to school. I think there is a good story here. Although the shot of her face is fairly close up, the strap of her school bag tells us a little more. The Chinese script in the background places her location. 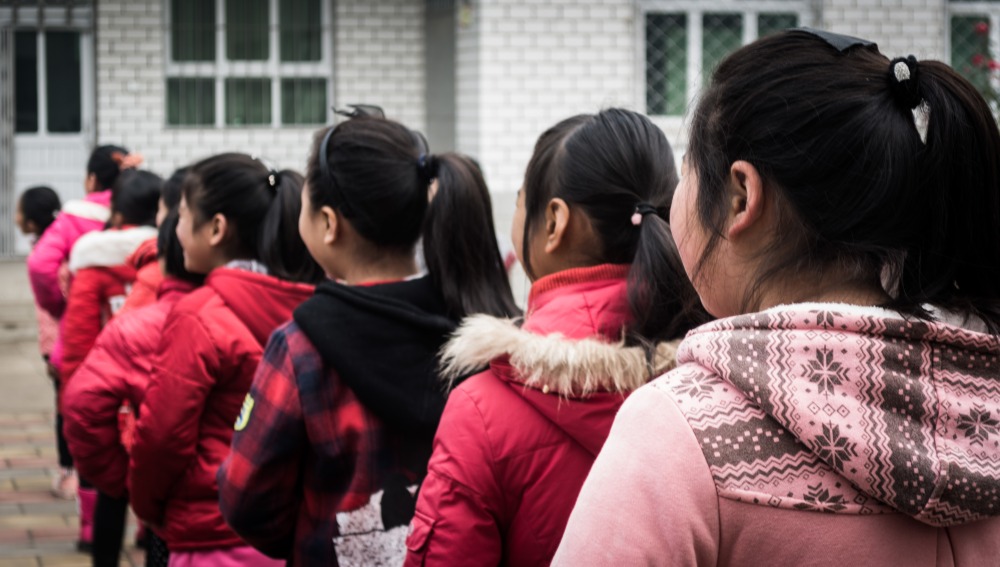 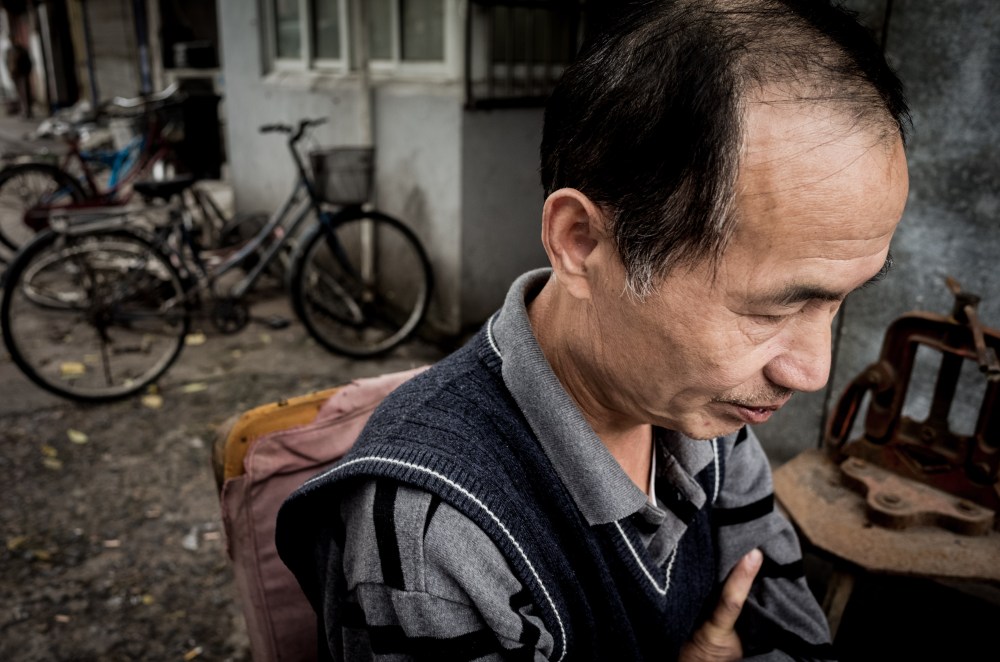 This guy was so engrossed in his game of chess I managed to get quite close to him. I was trying to experiment with my framing and placed him at the far right of the frame. The bikes give the photo a little context. As it happened, I avoided one rule and fell into another…

So there you go. Find something that interests you. Post it if you think it will interest someone else! Exept I lied.

OK, I framing does matter. Oh dear, feeling like Gollum here. Lets look again at these shots with some framing overlays. This is the rule of thirds. Place a major part of the photo where the lines cross. I still prefer the rule of thirds to the golden ratio when creating portraits. Others will disagree with me. Often when shooting I pre set my focus point to where this girl’s eye is. Here is the Golden Ratio, derived from the Fibonacci Sequence (ask me how and I will tell you, I teach maths so am scared of nothing!). The Mona Lisa is one example of where Leonardo De-Vinci’s work reflects this popular frame. If you can find curves that fit this frame, you may well have a winning photo. Whilst trying to avoid the rule of thirds I managed to take a photo that follows a frame based on diagonals. Diagonals are great for photography as they give a sense of movement to the picture. This is something I am constantly trying to improve on capturing.

These framing overlays can be found in Lightroom. In develop mode go to crop the picture and press O, repeatedly pressing this will take you through a heap of other frameworks that will hep you compose your shot.

There you have it. Finding something interesting to shoot is still the most important thing. Find someway to crop and adjust your photos so they fit one of the ‘rules’. Most importantly learn when to break them. Such as never place a subject in the middle. Although… 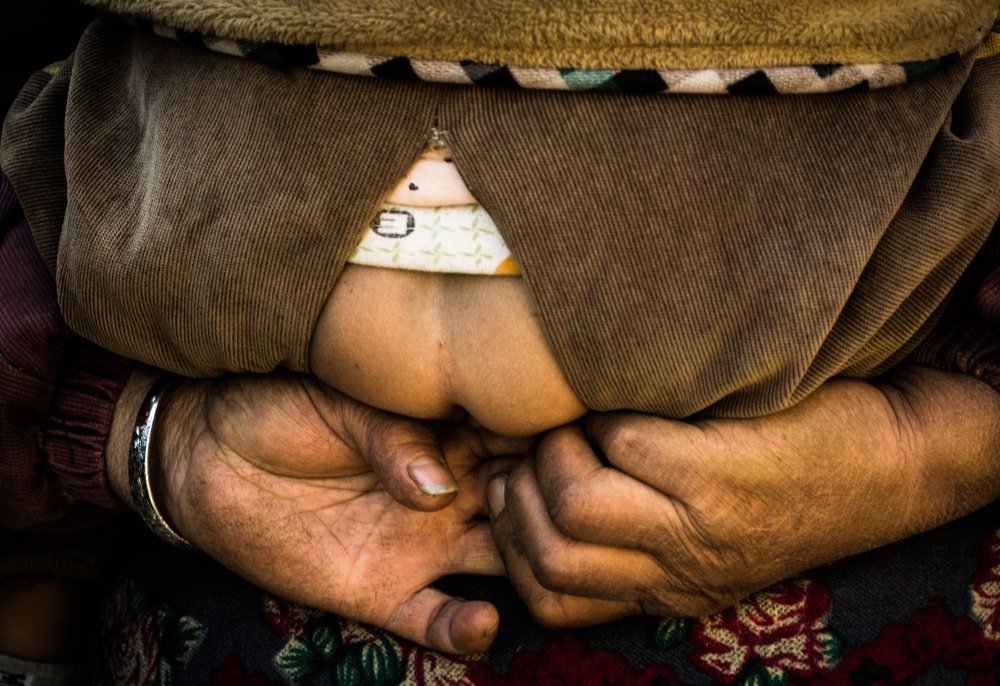 Don’t place the subject in the centre of the picture. But this was a no brainer! Don’t be afraid to break the rules.