Bit of a long post here, mainly a reflection on a great adventure. Feel free to read it or pass it over. If you just want to see the pics, then here is a link…

This is a tale of friendship, family, photography, and travel. Forgive me if I stray from the narrative of cameras and the like, but photography does not exist on an island. My claim to have captured the highest Street Photo in the World admittedly relies on a relatively restrictive definition of what this genre entails. However, I will leave the nit-picking of definitions to others. I believe a Street Photo usually has to be taken from a Street (duh) and in an urban environment. Komic, a small village in the Himalayan Mountains, fits this definition as it is the highest village in the world accessible by road, sitting at 4587m above sea level.

Proof I Made It (Photo by Taeko Page)

Before getting ahead of myself, we need to address the journey. The first stop is generally Manali, a town heaving with tourists keen to escape the heat of India during the summer months. The town has no Airport, and to get there, you must take a 12-hour journey by overnight bus or taxi. My taxi arrived at 4 in the morning, dropping my family in the deserted Streets of Old Manali. Old Manali is the where most of the backpackers end up, it is cheap and has a more authentic feel than the new town. It is easy to see how many people fail to progress from this destination, marijuana grows in abundance. My son was a little surprised to see salt, pepper and a large bowl of weed sitting on the dinner table. It is perhaps this laid-back lifestyle that meant there was little Street Photography to be captured around sunrise. 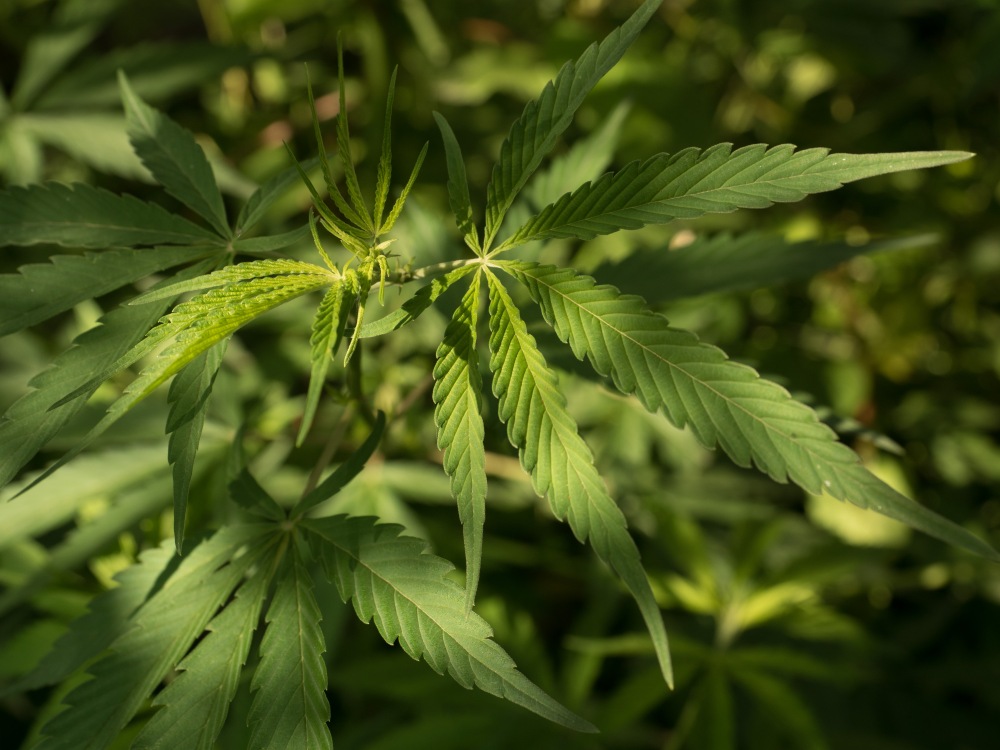 The second stage of the journey took me through the Spiti Valley, to the small town of Kaza. To reach Kaza, you can take a local bus, a taxi or a motorbike. My arse was plonked firmly on a 500cc Royal Enfield Bullet. The journey includes some of the most famous (and dangerous) stretches of road in the world. Taeko, my son, sat on the back while my wife Faye followed in a jeep, driven by my good friend Sandeep. Having a backup vehicle is essential if you are on a bike as there are no gas stations or mechanics on the road. There is also no wifi, 4G or phone connectivity; you are on your own. Having a backup vehicle also meant I did not have to carry my gear, and this includes my cameras!

The journey was tough (Photo by Taeko Page)

For this journey, I took my Olympus Em5 Mii, with the excellent 12-40mm Pro lens. This is a weatherproof setup, something I would need as the climate in the Himalayas is less than predictable. As a backup lens, I carried the Oly 17mm 1.8 prime, which ended up staying in the bag most of the time. My second camera was the Sony Rx100iv. The RX100iv is small and light, making it a perfect for when I wanted something to slip into my pocket. However, I do not believe this camera is sturdy enough for any serious travel, and the mechanisms of the lens have given me constant trouble. If I made this journey again, I would look at investing in one of the many ‘tough’ camera models out there.

Kaza is the central town of the Spiti region, it is small and bustling with far fewer tourists than Manali. The people were friendly and did not mind being photographed. However, Kaza sits at 4000m above sea level, and at this altitude things became tough. While both cameras worked fine at this height, my brain did not. With oxygen levels seriously depleted, my mind functioned like a clockwork mouse in a honey jar. Issues such as too fast/ slow a shutter speed or a wonky looking histogram, usually solved with an automatic flick of the fingers, became a seriously complex issue. For this reason, the Sony Rx100 was the perfect camera, as it is a challenge to use anything but auto settings anyway! However, as I grew used to the altitude (puking, headache, shortness of breath), I soon ventured out with my Olympus. Finally, I was ready to head out by motorbike to Komic.

Komic comprises of a Monastery, a couple of houses, a homestay and a restaurant. Not a lot. Fortune was with me, and the day of my visit coincided with the full moon, an auspicious date for local Buddhists. A large group of locals had gathered from the nearby villages and were having a feast next to the Monastery. Monks and Lama’s were dressed in traditional orange robes, topped with less traditional North-Face fleeces. Women were in traditional dress and had been preparing food since the early hours. There was little chance of a candid approach, as I stood out like a leg of mutton in a vegan café. 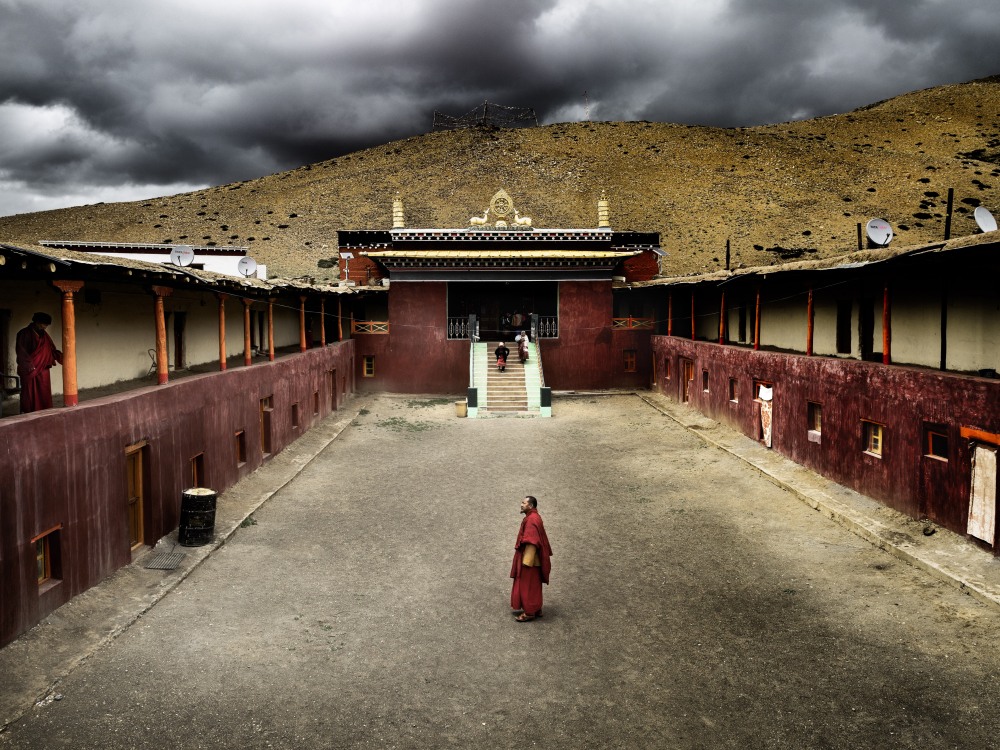 In no time at all, I was approached by a lady in traditional dress who spoke perfect English. Despite her nomadic look, it turned out she had worked in Southampton; a town just 30miles West of where I attended University. I soon found myself sat down among locals eating rice, dhal and veggie curry all washed down with sweet white tea. As is always the case, when you don’t ‘fit in,’ by far the best approach is to just hang out until you become part of the wallpaper. By the time I had left this unique place in the world I had captured a few portraits of Lamas and explored the Monastery, coming away with some definite ‘keepers’.

Are they the best Street Photography pics in the world? Probably not. However, they are the highest! A big thank you to my friend Sandeep for helping to organize and run such a wonderful trip. Also to my traveling partners: Faye, Taeko, Simon and Debbie.